This is Day 3 of Babette Home Care's first ever virtual summit. We are so excited you are here!

The purpose of this summit is to bring together communities in a fun and exciting way by breaking the isolation and loneliness amongst seniors during these hard times. This summit is made for seniors and ENJOYED BY ALL. 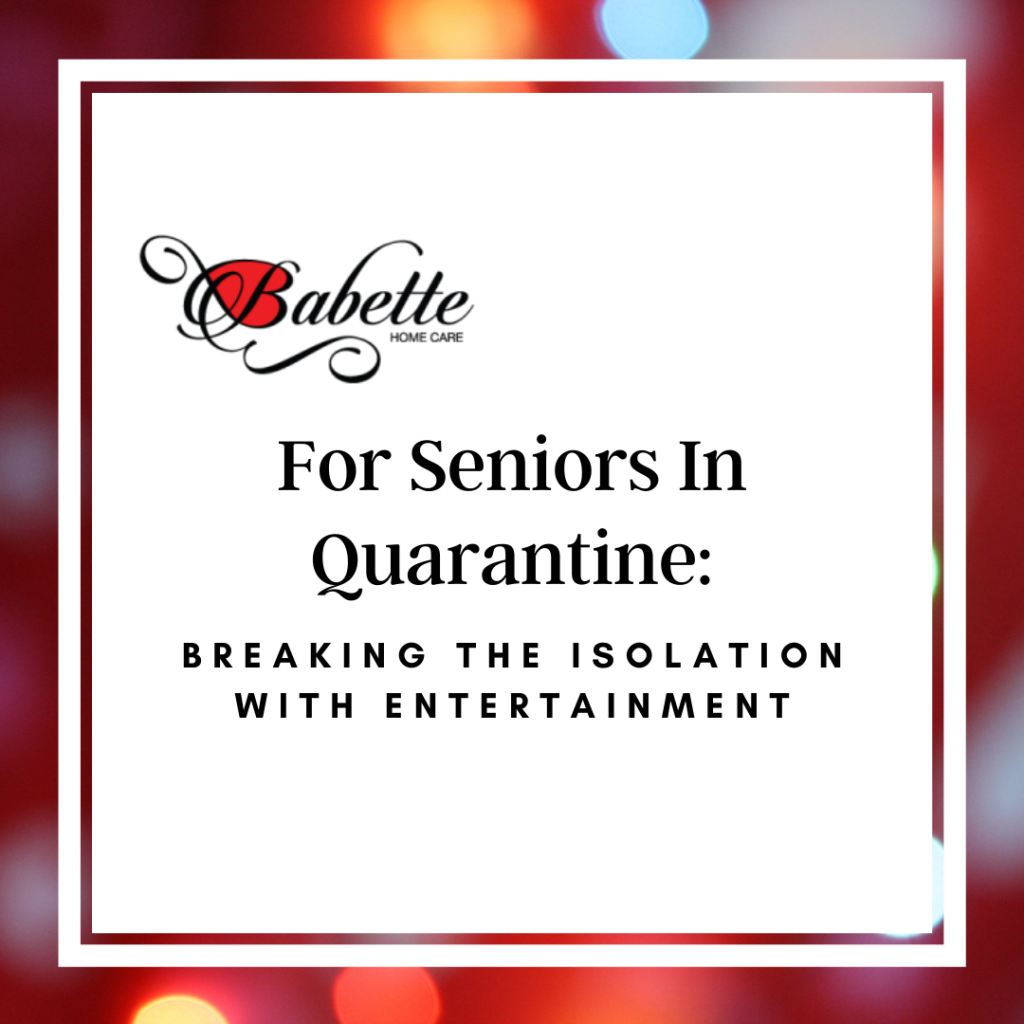 Archie is a classical pianist. A recording he’d made of a famous Beethoven sonata was played on Boston’s classical music station on Sunday morning, October 28, 1973. Even in his eighties, he remains skilled enough to be paid for performances in retirement homes and senior centers in the Boston area.

Archie Richards was a stockbroker and financial planner for some years.  He then wrote weekly newspaper columns, Richards on Money Matters, which were nationally syndicated. He also authored Understanding Exchange-Traded Funds, published by McGraw-Hill and still available on Amazon. Beginning at the end of 2016, Archie wrote brief libertarian columns about American government that were published as letters by the Concord (NH) Monitor. Those columns, greatly added to, became the basis of this book. Read more at archierichards.blogspot.com

Beyond Archie’s event, we will feature more guests for you to enjoy!