Call us for a Complimentary Consultation!

Who would have thought Mr. John, after being diagnosed with vascular dementia, would experience a happy and enjoyable life?  It’s being 4 years since he received the phone called from his doctor. Of course his daughter Meghan was heart broken. She noticed that her father’s memory was declining since he had the stroke, but she never thought that it was going to be this! Dementia has increased tremendously among elderly for the past couple years.

Dementia is not a disease, but instead it is an overall terms that describe a groups of symptoms. The common symptoms of dementia are decline in memory (forgetfulness), limited social skills and thinking abilities, which affect daily functioning. Dementia can take a toll on those who are diagnosed with it. Depression is one of the long-term symptoms of dementia. Seniors tend to isolate themselves from society and their family members. Some even have less appetite to eat or care about their hygienic needs.

Spending time with loved ones give them hope

After Mr. John’s diagnosed with Dementia, Meghan had no idea how she was going to address the issue of her father being sick. She decided to educate herself about her father’s condition as much as she could. She hired home caregivers for her father who were also knowledgeable about the disease. Months passed by and Mr. John had declined tremendously. He couldn’t even recognize his own daughter. His behavior changed completely. He began to isolate himself. He would be staring at the wall for Hours. Meghan knew that she had to do something. She started making cards and wrote her name followed by the word “daughter”. She did that for weeks with no results, however in the second week Mr. John started smiling every time he saw the card. It was as though knowing he had a daughter was enough to give him hope. Likewise, spending time with loved ones as they deal with dementia gives them hope.  It’s also important that family members continue to see their loved ones diagnosed with dementia the same way before they were diagnosed. It would help them to remember their identity. It takes a lot of patience to care for a loved one with Dementia. It’s very crucial that as a family member understands the symptoms. Mood swings are very common in patients with dementia.  Their loved one should understand that it is not them acting up, but the illness.

As it was hard on Mr. John, it was also hard on Meghan watching her father struggle everyday.  Meghan created an emotional support circle where she could express the way that she felt about her dad’s diagnosis. Families who are living with a loved one with dementia must have emotional support group to help express their feelings, thoughts and keep them motivated. Meghan knew that in order to be there for her father, she had to be there for herself first.  Mr. John is still alive having the time of his life with his daughter Meghan, the one hope that he has. He spent time every day trying to relearn everything that he knew. Sometimes it’s hard, but he is a fighter.

Caring for a loved one with Dementia can be challenging, but if we put ourselves in that person’s shoes, they too are struggling with their condition. Some are struggling to even accept the fact that they have the illness. It’s very important that their family members support them and spread hope to better their mental state. Meghan spread hope to her father, today that made a big difference in Mr. John’s mental state. He recognized he has a daughter that care for him and that is priceless. 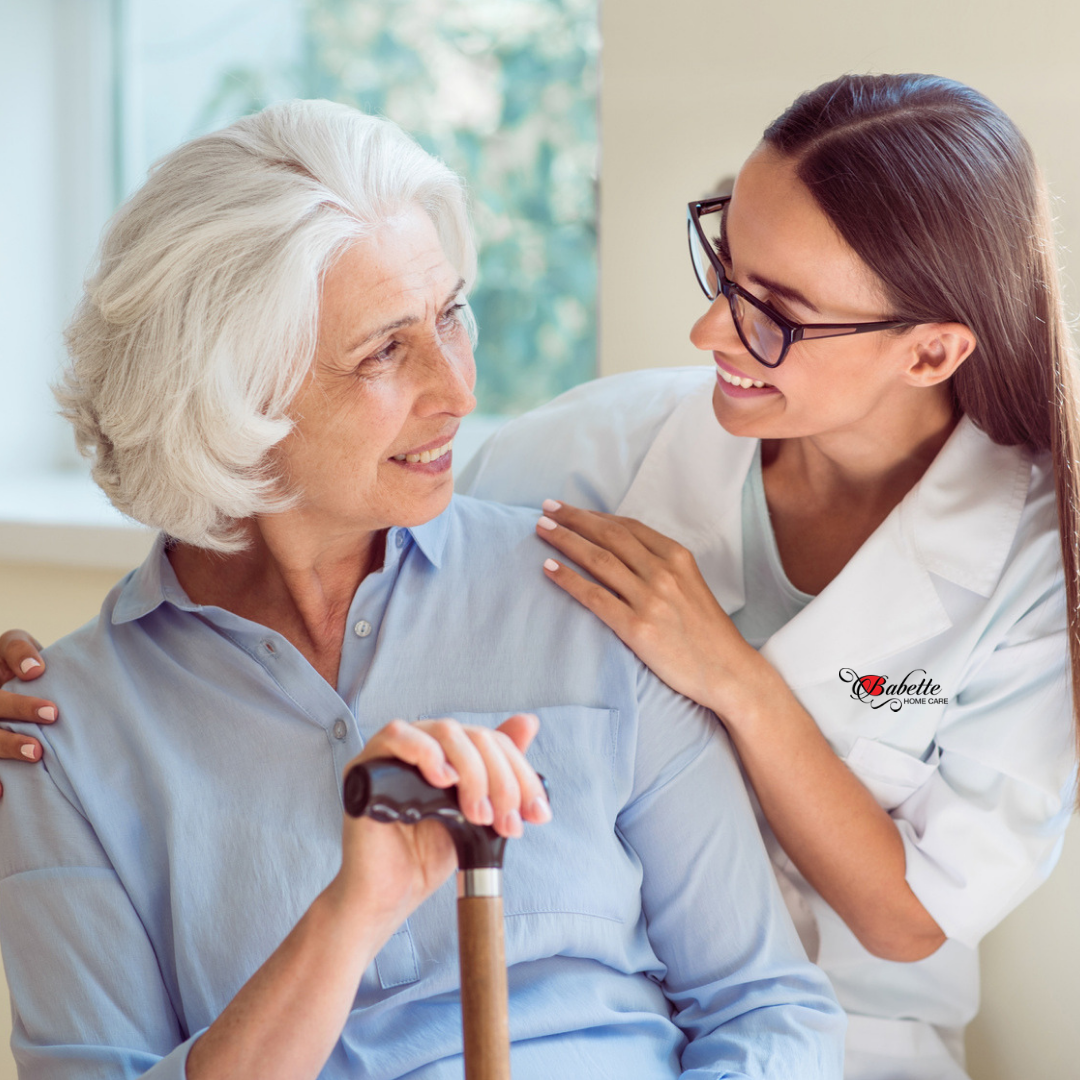 You arrived home from the hospital, received all the necessary medicine and recovery plans from your doctor now what?

Life after surgery is not always easy. It will take sometimes for you to get back on your feet. It is very important that you are patient with yourself and use that recovery process to rest your mind and body. For some, the healing process might be shorter than others. It depends of the kind of surgery they had. For example, a minimal hysterectomy minimally invasive surgery might takes 1 to 2 weeks, while an open heart surgery might take 6 to 8 weeks to recover from. Age can also affect the recovery process. The younger you are the faster it is to bounce back after a surgery, however a healthy older individual is more likely to bounce back faster than an ill younger individual. Whether you have a longer recovery process or not this time can be a time of rest to your body and mind.

How you can use your time after surgery?

If you are someone that always on your feet, cooking and taking care of yourselves, it can be very frustrated to not have the capacity to do so. However, you can use this time to maybe advance your knowledge. Read a book or learning something new on the Internet if available. It is not easy to depend on other people to meet your needs, but part of the recovery process is to be honest about where you are and be open to accept the help that you need. As you take the time to read a book, it will take your mind off your condition and in return produce calmness instead of stress. You can also use this time to spend time with your family. If you are a grandmother, you can take this time to spend time with your grandchildren. They will surely lighting up your day. Recovery process can be an enjoyable and a positive process. Giving you the time to heal is part of caring for yourself.

3 Tips for a positive healing process

Be optimistic: Everyday wake up with a new attitude. Be grateful for what you have knowing that other people around the world might not be fortunate as you are. Be thankful for those who take the time to help you in the process.

Take the time to breathe: Take this time to ease your mind of stress. Follow the doctor’s recovery process. Don’t rush the process and be mindful of those around you.

Don’t be afraid to ask for help: If you have to hire caregivers to help you around, don’t be afraid to do so. Get all the help that you need. It will protect you and help with the risk of hurting surgery spot.